Make cat litter box cleanups hassle-free with the disposable pre-filled Cat's Pride Kat Kit Litter Trays. These fully disposable, touch-free plastic trays come in a case of five and are made from 100% recycled plastic, making it easy on the planet and they’re easy to use—just open, use and dispose. Each portable tray is pre-filled with three pounds of Cat’s Pride Fresh & Clean litter, which is a fresh-scented clay litter with natural sponge-like minerals great for absorbing and stopping odors before they start. It’s made with a low-dust and tracking formula to ensure your kitty stays happy and your home stays clean. An all-in-one disposable tray with superior odor-control, this litter is perfect for travel, sitters or simply for hassle-free cleanups. Cat’s Pride is proudly endorsed by the American Humane Society, so you can feel good about using them as a go-to cat litter trays.

See all items by Cat's Pride

Dispose of Kat Kit Litter Tray after use. 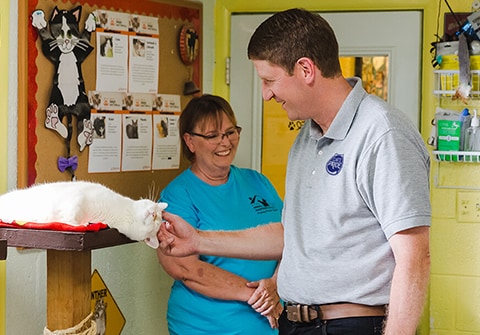 For Cats Who Care

More than 3 million cats enter shelters every year, and fewer than half will be able to find a fur-ever home. Cat’s Pride donates a pound of litter to shelters across America for every jug sold. That’s millions of pounds a year to help support cats in need, and every jug you buy makes a difference! 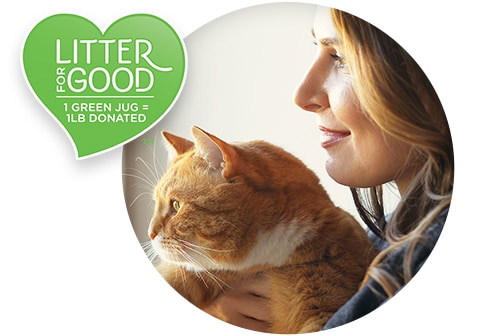 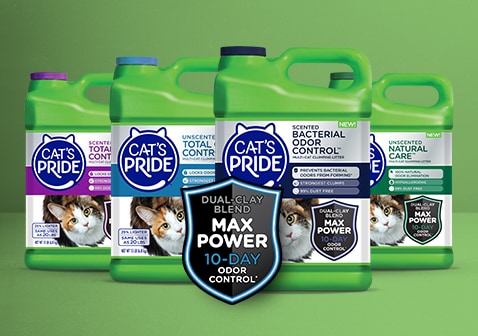 Cat’s Pride’s Max Power formula combines powerful clumping and odor control in a lightweight formula designed to lighten your load. It goes to work immediately, trapping odor and keeping it under wraps for up to 10 days—and it forms tight, no-mess clumps for easy scooping and disposal. It’s also 25% lighter than traditional scoopable litters.

Choose the Cat's Pride Litter That's Right for You

Cat’s Pride is committed to developing quality and innovative litter products that meet the demands of the modern household. They use unique clay minerals and cutting edge techniques to ensure you’ll always be able to find the purr-fect litter for your needs. Their Litter for Good program helps support shelters by donating a pound of litter for every jug of Cat’s Pride sold. 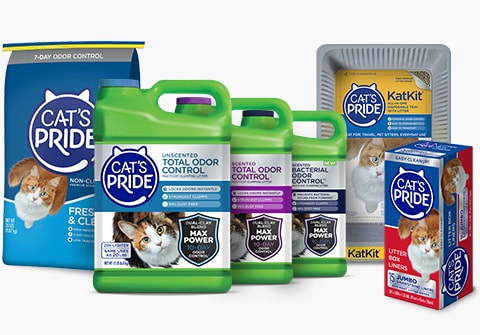